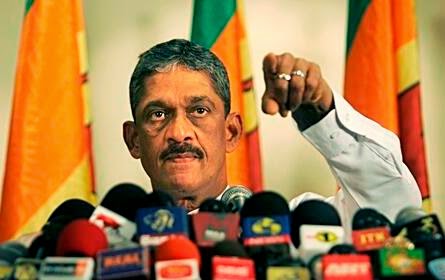 The Jaffna International Cinema Festival (JICF) begins today. The festival is taking place for the 4th consecutive year and many prestigious local and international films are being screened. Local short- film directors are also provided opportunities to showcase their talent. But this year, even before the festival kicked off, it caused quite a stir due to the Festival Committee being accused of threatening Freedom of Expression. This accusation is made by Jude Ratnam, director of the controversial film ‘Demons in Paradise’. 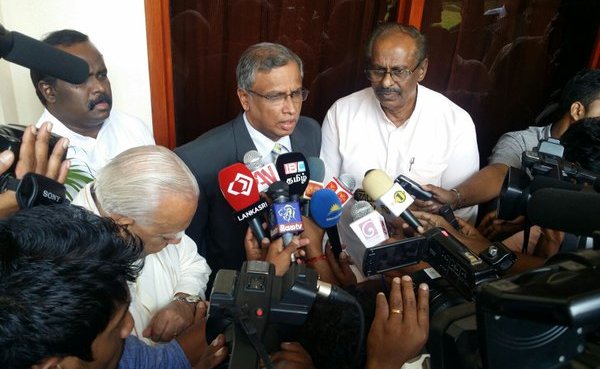 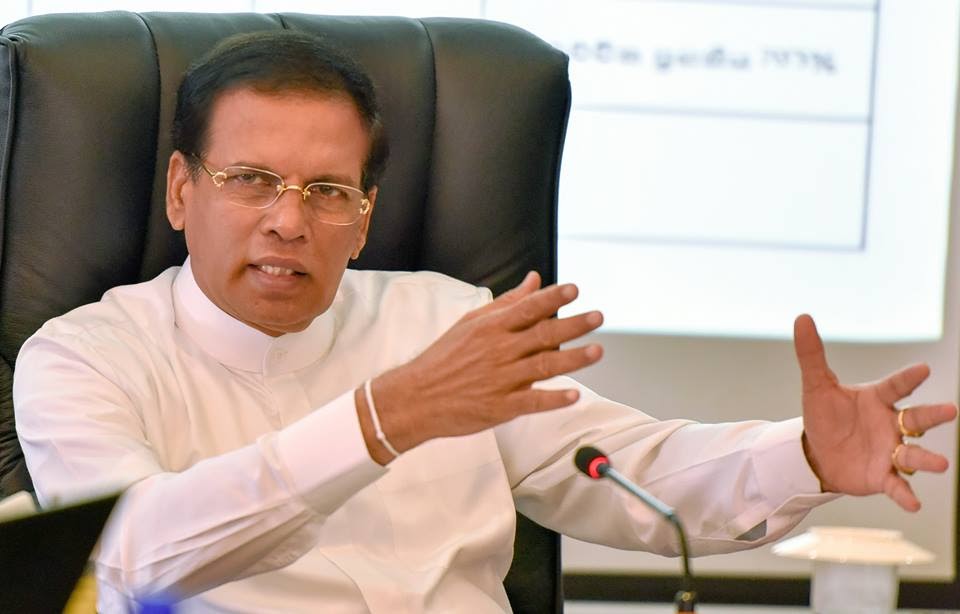